We recently have had sixteen new ambassadors join our team! They are from México and we are so excited to have them as a part of our team.

They each had to pass through an interview process to verify that they were serious candidates and ready to help spread the Interweave vision. They had a special graduation ceremony in which co-founder, Dean Curtis and Latin American program director, Diego Lizano gave the certificates. The celebration was beautiful and the new ambassadors are already forming groups and making a difference in the world of Interweave already. 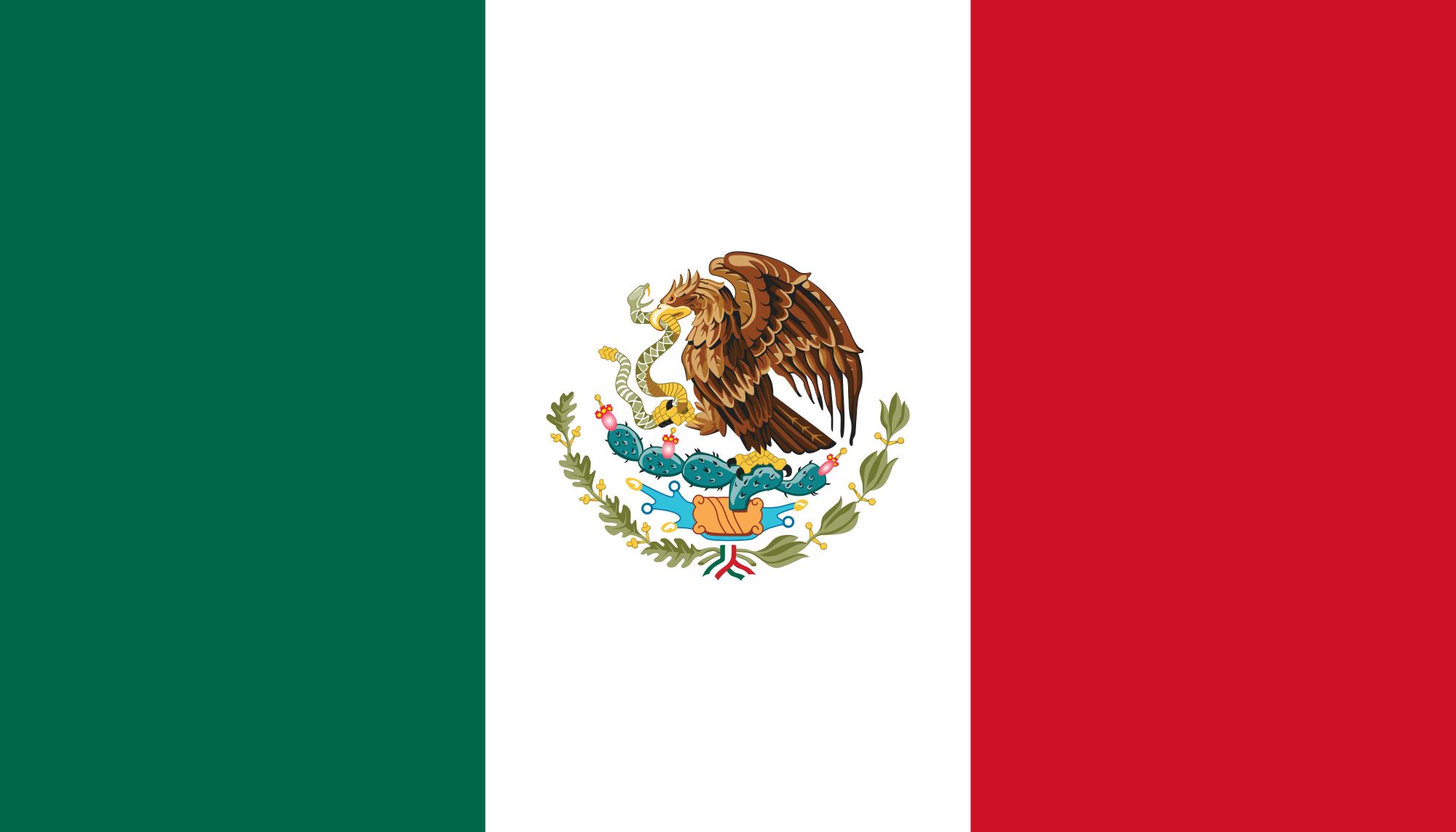 The Story of Benin